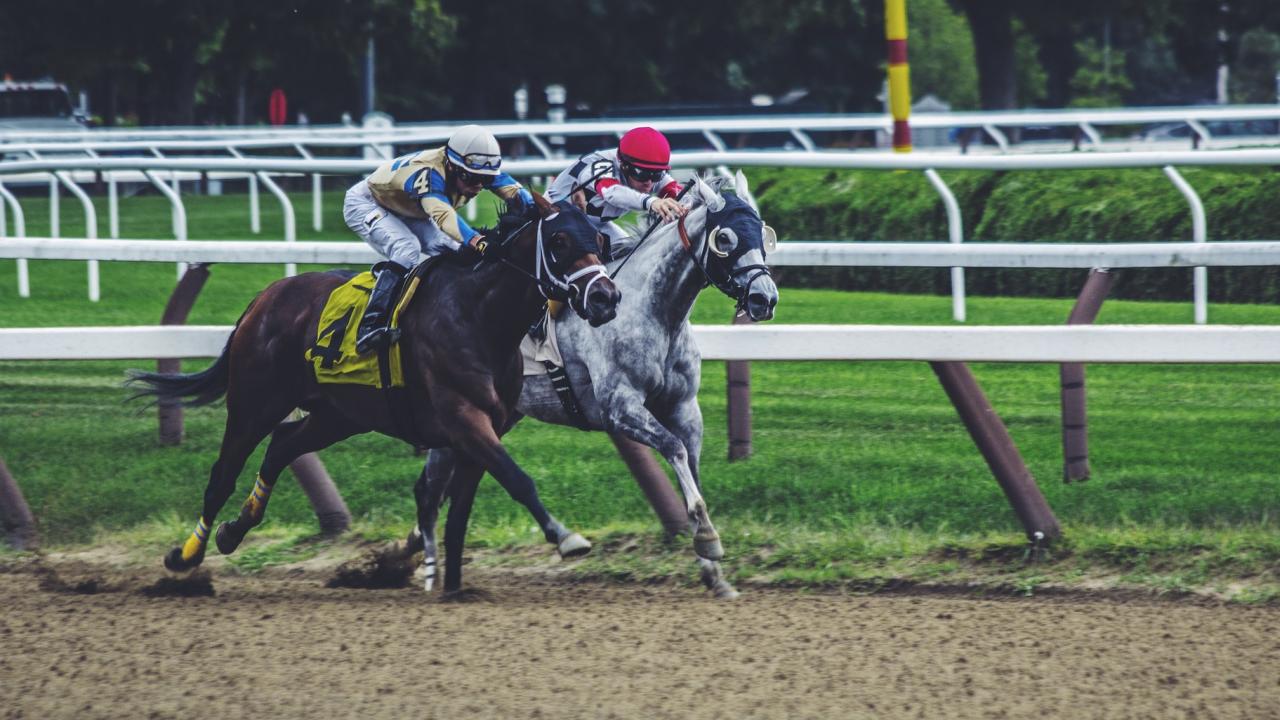 The California Horse Racing Board (CHRB) recently reported a 50% decline in equine fatalities in California horse racing, dropping from 144 to 72 over the past two years. Trending downward since 2005, the number of equine fatalities declined by an impressive 40 percent over the last fiscal year alone. Decades-long efforts, many in partnership with the University of California, Davis (UC Davis), School of Veterinary Medicine, contributed to this progress.

From research on racetrack injuries, to drug testing, to the latest in advanced imaging technology, UC Davis and the CHRB have found innovative ways to successfully tackle some of the biggest challenges in horse racing with a focus on improvements to horse and rider safety. When first appointed as CHRB chairman in 2019, Dr. Gregory Ferraro, well-known surgeon and Thoroughbred racehorse specialist, former director of the UC Davis Center for Equine Health, and former assistant director of the UC Davis veterinary hospital, recalls, “I stated that our primary focus would be the health and safety of horses and riders. We’ve come a long way in fulfilling that promise, and I assure everyone that we will remain committed to that effort with new policies and regulations.”

Ferraro is joined on the CHRB by Dr. Jeff Blea, a veterinarian, former Thoroughbred jockey, owner, and breeder, who has been actively involved in national leadership in numerous equine organizations. Blea was recently appointed as the Equine Medical Director (EMD) upon the retirement of Dr. Rick Arthur, who served 15 years in the position. The EMD is the Board’s primary advisor on issues related to medication, drug testing, the practice of veterinary medicine, and the health and safety of horses, a position that has been contracted between the CHRB and the UC Davis School of Veterinary Medicine since 1992. Blea also represents California in industry oversight under the Horseracing Integrity and Safety Act (HISA) where he is a member of HISA’s Anti-Doping and Medication Control Standing Committee.

Dr. Susan Stover, director of the J.D. Wheat Veterinary Orthopedic Research Laboratory at UC Davis, sits on the HISA’s governing board and chairs the Racetrack Safety Standing Committee. Stover has conducted numerous studies that have improved racing safety and provided insight into how different surface areas of tracks and arenas impact equine athletes. Recent research from her laboratory discovered, characterized and described changes in proximal sesamoid bones that precede fracture and put racehorses at risk for catastrophic fracture, providing guidance to veterinarians for injury prevention and treatment. With the concurrent introduction of standing equine positron emission tomography (PET) scanning, the changes discovered allow affected horses to be identified and rehabilitated for return to training and competition.

Pioneered at UC Davis in 2016, equine PET imaging initially required horses to undergo general anesthesia. The development of the standing equine PET scanner - the MILEPET - has already been a game changer for monitoring racehorse health and guiding training and medical care. Now in use at both Santa Anita Park and Golden Gate Fields racetracks, veterinarians are able to more consistently detect and better characterize abnormalities, especially those involving the proximal sesamoid bones, as well as monitor improvements over time to inform training decisions.

In addition to providing research and expertise, UC Davis partners with the CHRB on the Postmortem Examination Program. In operation since 1990, with funding from the CHRB, UC Davis Center for Equine Health, and other sources, the program provides a necropsy (autopsy) through the California Animal Health and Safety (CAHFS) Laboratory at UC Davis on every horse that dies or is euthanized at CHRB racetracks and training facilities. Subsequent in-depth analysis of samples occurs at the J.D. Wheat Veterinary Orthopedic Laboratory. These postmortem examinations have provided valuable information about the nature of injuries that occur in racehorses, as well as the reasons for those injuries, leading to the development of injury prevention strategies.

The UC Davis School of Veterinary Medicine is committed to continuing these productive partnerships and supports the efforts of the CHRB and industry stakeholders to use science-based approaches to implement continued improvements to ensure safety for horses and humans alike.