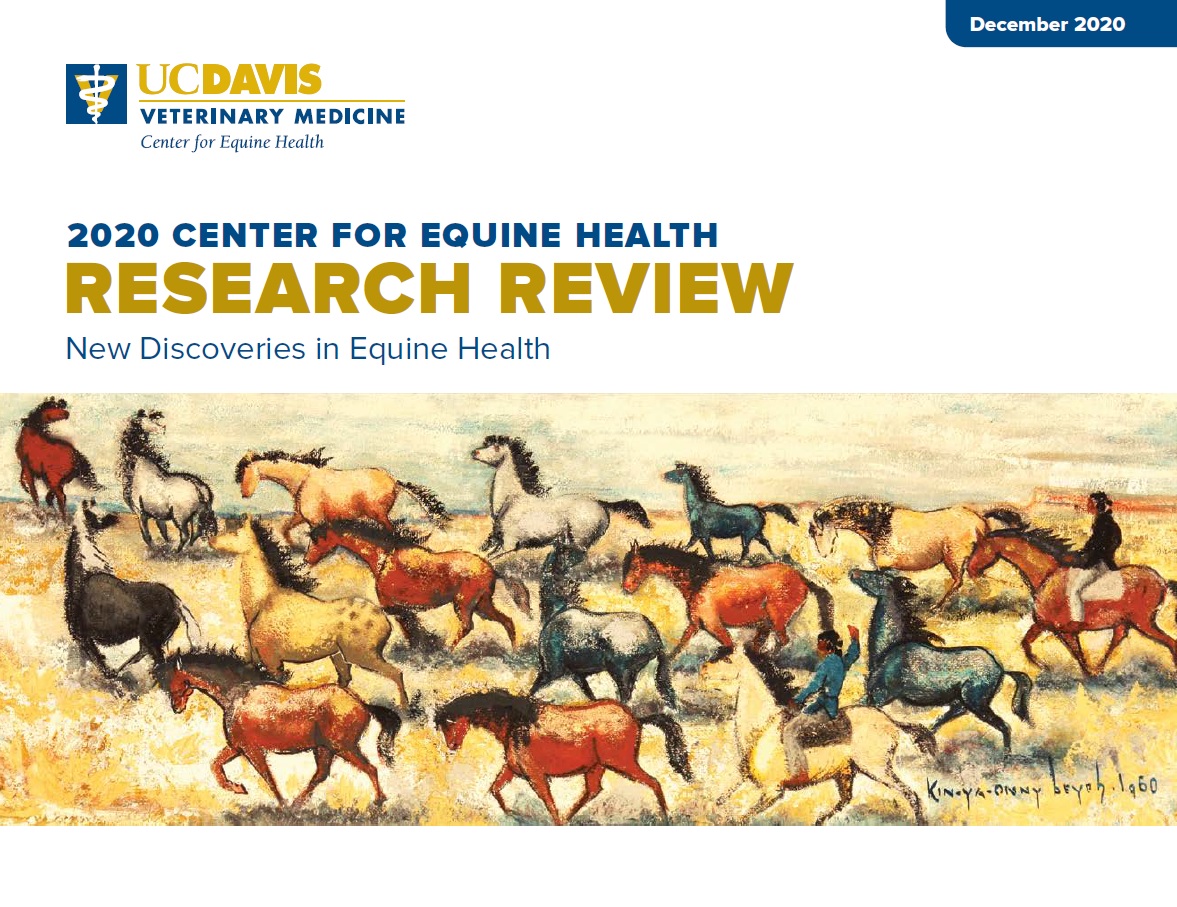 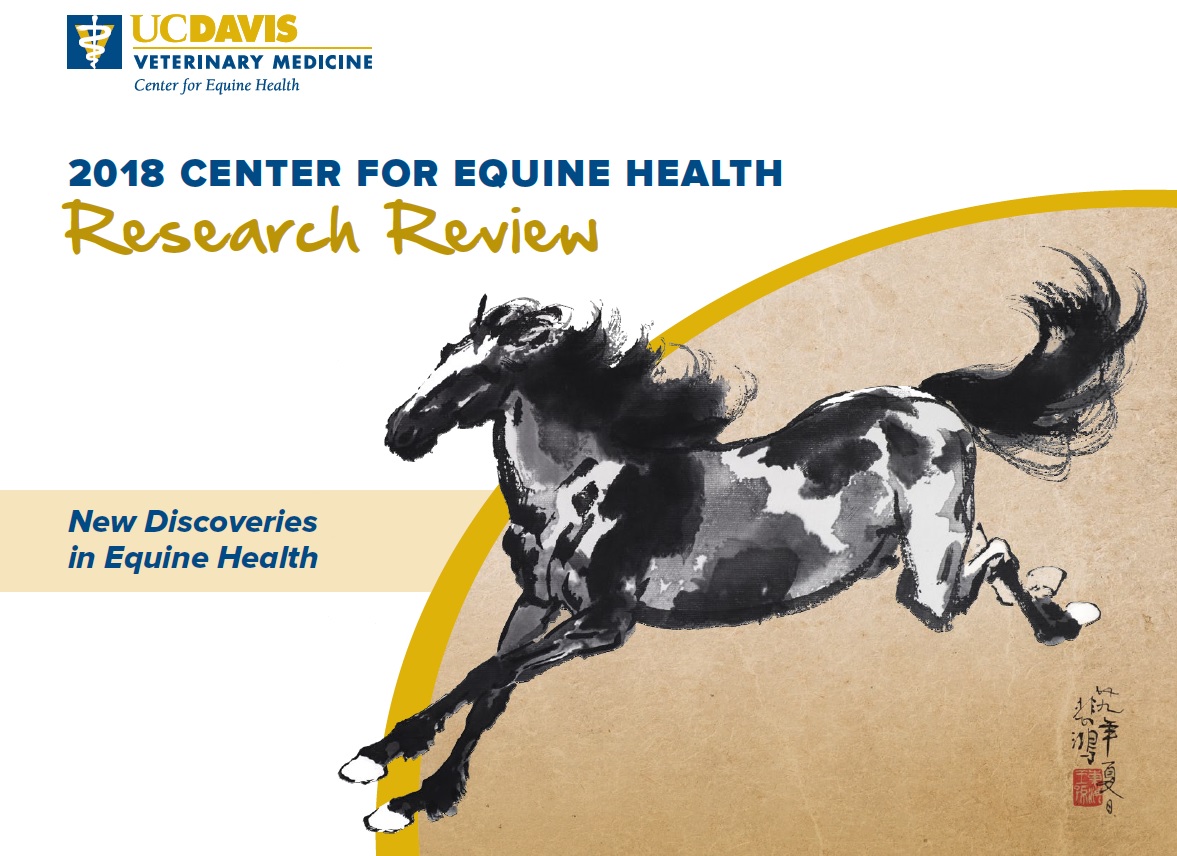 With the help of our donors, the UC Davis Center for Equine Health has worked to fund research that has advanced veterinary medicine and provided a knowledge base, establishing several focused research initiatives to concentrate resources, expertise, cutting-edge technology and state-of-the-art equipment in certain areas of scientific research over the past 45 years.