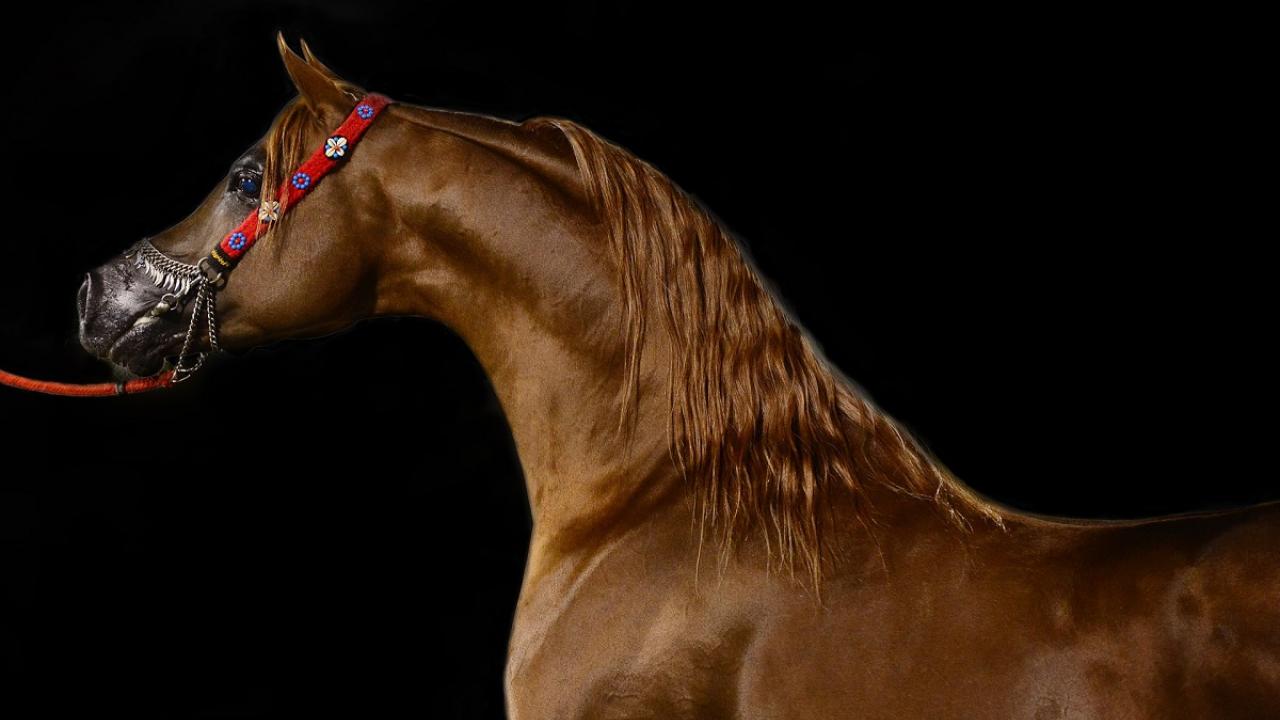 What is lavender foal syndrome?

Lavender foal syndrome (LFS), also known as Coat Color Dilution Lethal (CCDL), causes neurological dysfunction in newborn foals. A fatal autosomal recessive condition of Arabian horses, it is often associated with those that have Egyptian bloodlines. Affected foals are unable to stand or nurse properly due to neurological impairments. They are born with a characteristic lavender coat color (can actually range from pale grey to light chestnut), hence the name of the disease.

A mutation in the myosin Va (MYO5A) gene has been shown to cause LFS. A DNA test is available.

What are the clinical signs of lavender foal syndrome?

Clinical signs of LFS include seizures, severe hyperextension of limbs, neck, and back (opisthotonos), and involuntary eye movements (nystagmus). Affected foals will exhibit stiff, paddling leg movements and an inability to stand or sit upright. They are typically born with a characteristic dilute coat color often described as lavender, pale pink, or silver.

How is lavender foal syndrome diagnosed?

Many clinical parameters, such as bloodwork, appear normal in LFS-affected foals. X-rays may be taken to rule out skull abnormalities or injuries that could be responsible for neurological signs. The combined characteristic coat color, severe neurological defects and poor response to therapy can be used to rule out other conditions. The DNA test can be used for a definitive LFS diagnosis.

How is lavender foal syndrome treated?

Pharmaceutical intervention and supportive care can provide temporary relief by controlling seizures in some cases, but the condition is ultimately untreatable.

What is the prognosis for lavender foal syndrome?

The prognosis for LFS is grave. Affected foals die or are euthanized shortly after birth.

How can lavender foal syndrome be prevented?

The Arabian Horse Association Code of Ethics requires disclosure of known carrier status of LFS, if known, for “any horse capable of reproducing that is being offered for breeding, sale, or lease”. The owners of a mare that produces an affected foal are required to notify the stallion owner immediately.