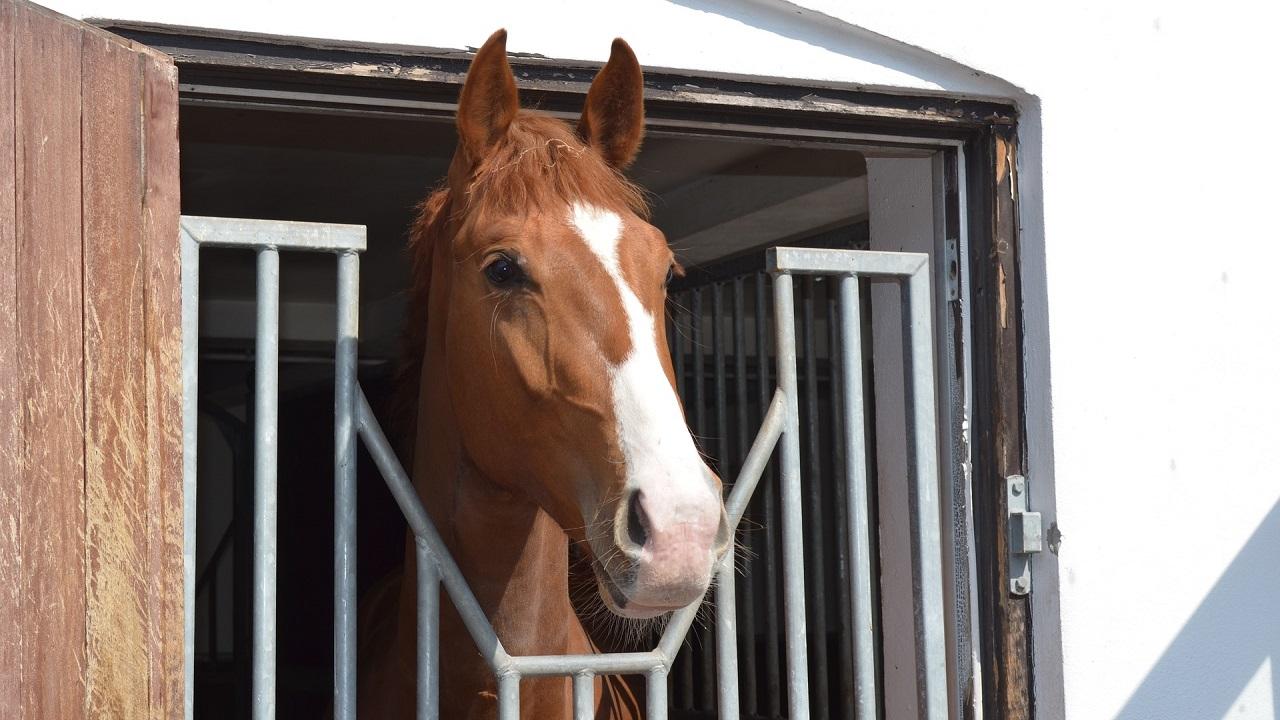 What is contagious equine metritis?

Contagious equine metritis is a sexually transmitted disease caused by the bacteria Taylorella equigenitalis. It is transmitted by live cover breeding, contaminated equipment, and in semen collected for artificial insemination. Mares may show no signs of infection or may exhibit mucopurulent vaginal discharge and infertility for one or more breeding cycles. Mares infected during pregnancy can produce carrier foals. Stallions do not typically exhibit signs of contamination, but can be carriers and spread the bacteria. Risk of transmission is greatest in breeding animals, so geldings are exempt from CEM quarantine.

The United States (U.S.) is considered free of CEM; it is classified as a foreign animal disease. The U.S. equine industry would suffer significant economic losses If CEM became established in this country. Mares are typically only bred during certain seasons and missing these windows due to infertility caused by CEM infection would have devastating effects on reproductive efficiency. Losing status as a CEM-free country could also have trade implications and increase export testing requirements.

Undiagnosed horses are the primary sources of outbreaks. In 2000, an imported stallion was not properly identified as a carrier prior to breeding. Once the disease was detected in 2008, more than 1100 horses had been exposed in 48 states. A total of 22 stallions, one gelding and five mares were ultimately confirmed as carriers, illustrating the widespread impact of a single carrier.

The CEM quarantine protocols have identified the bacteria in a significant number of imported horses. From 1997 to 2014, 27 stallions and 11 mares were confirmed as CEM carriers based on post-arrival quarantine and testing, heading off potential outbreaks.

What are the clinical signs of contagious equine metritis?

Mares may show no signs of infection or may exhibit mucopurulent vaginal discharge and infertility for one or more breeding cycles. Mares infected during pregnancy can produce carrier foals. Stallions do not typically exhibit signs of contamination, but can be carriers and spread the bacteria.

How is contagious equine metritis diagnosed?

Bacterial culture and the complement fixation (CF) test are the official tests for CEM, with culture being the gold standard. Identification of carriers relies on isolation of the bacteria from urogenital swabs. The organism is difficult to culture and grows slowly, so multiple culture samples are obtained over one week. The CF test aids diagnosis, but is limited to mares that produce antibodies to T. equigenitalis. It is important to have testing performed by a lab experienced in detecting this organism to ensure accurate results.

For quarantined mares, a CF test is performed and three sets of culture specimens are collected from specific urogenital sites.

Unlike mares, stallions do not have inflammatory responses to the bacteria, so the CF test is ineffective. For quarantined stallions, culture specimens are taken from four urogenital sites. Previous antibiotic treatment may suppress the bacteria and result in false negatives, so test breeding to two CEM-negative test mares is required. Post-test breeding protocols are performed on the mares, including cultures and CF tests.

The CEM testing process takes approximately 2 weeks for mares and a month for stallions. However, testing protocols may be interrupted for several reasons, including antibiotic treatments for unrelated health issues, potentially prolonging the required quarantine period.

How is contagious equine metritis treated?

Mares and stallions are treated for five days with a topical ointment that kills the bacteria and are released from quarantine if all tests are negative. Treatment alone is not 100% effective and it is important to identify carriers in order to trace exposed animals and stop further transmission of the bacteria. There are no CEM vaccines.

What is the prognosis for contagious equine metritis?

The prognosis for horses with contagious equine metritis is good. Infected mares can exhibit infertility, which can result in economic losses. Both mares and stallions can become chronic CEM carriers and sources of infection for future outbreaks.

How can contagious equine metritis be prevented?

In 1977, an outbreak of contagious equine metritis (CEM) cost the Kentucky Thoroughbred industry $4 million. As a result, federal legislation now requires stallions and mares over two years of age imported from most countries to undergo post-entry quarantine to keep the U.S. free of this Foreign Animal Disease. The Center for Equine Health is the only approved CEM quarantine facility in California.

The CEH CEM Quarantine Station has been in operation for 40 years. Horses of various breeds, ages, and backgrounds are transported to the facility each year, and specially trained staff provide each horse with individualized care. Biosecurity is the highest priority. Bloodwork is performed at entrance and exit examinations to evaluate each horse’s overall health and serum is banked should additional testing be required. All veterinary needs are handled by the world-renowned UC Davis veterinary hospital.